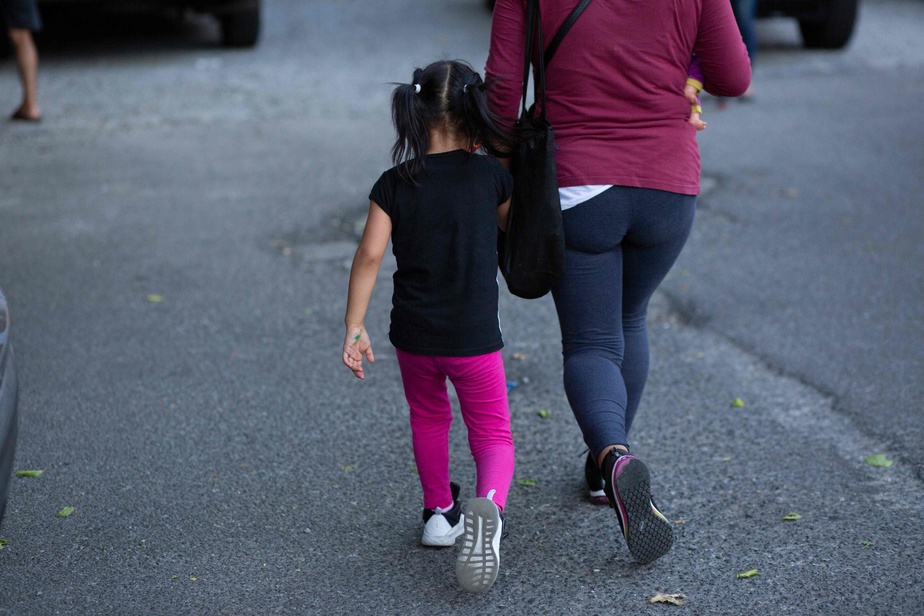 (Washington) Children, adolescents and young adults of Hispanic, Black and Native American minorities are proportionally much more susceptible to COVID-19 than whites, according to a study by the Centers for Disease Prevention and Control (CDC) in the US) released Tuesday.

Of the 121 under 21 deaths identified in the US, 45% were Hispanic, 29% Black, and 4% Native American or Alaskan. This is evident from this report, which covers the period from February to July. These minorities make up 41% of the population in this age group.

Globally, mortality in children and adolescents is much lower than in adults and the elderly: the CDC has identified a total of 392,000 cases of COVID-19 among them. They accounted for 8% of all cases and only 0.08% of deaths.

However, the study confirms that children and adolescents are in no way immune, especially to what experts have called multisystem inflammatory syndrome in children.

As other studies have shown, boys and men are more prone to complications, accounting for 63% of deaths.

Three quarters of the deaths had at least one pathology (asthma, obesity, neurological and developmental disorders, cardiovascular problems).

In terms of age, 12 deceased children under one year old and 18 to 20 years old were over-represented with 50 deaths or 41% of the total.

The report, published by the CDC in its weekly Morbidity and Mortality Reports newsletter, which the country’s health authorities followed suit, was apparently delayed under pressure from Donald Trump’s administration, according to the website of Politico, an advisor to Minister Health has the term “Pediatric population” questioned to refer to anyone under the age of 21. The Trump administration tries to minimize the risk to children when it is time to go to school.

19 | Madrid tighten the screw for almost a million people

A demonstration against Lukashenko’s surprise investment dispersed in Minsk

Over 30 Taliban killed in air strikes