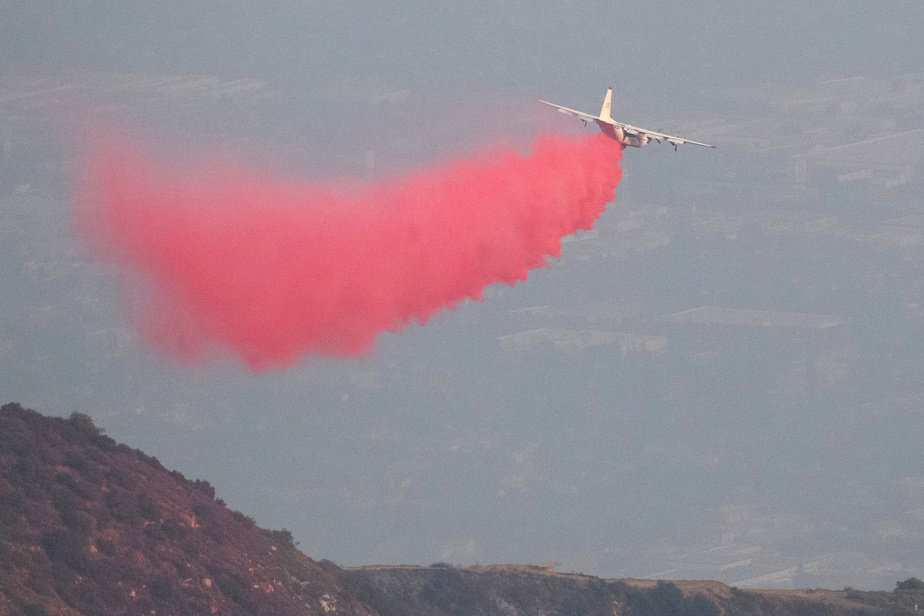 (Los Angeles) Firefighters on Tuesday struggled to contain a fire that has lasted more than a week near Los Angeles, which threatened to engulf a historic observatory and expensive telecommunications towers built on the hills overlooking the California city on Tuesday were.

The fire, dubbed the “Bobcat Fire,” was no longer 150 meters from the 116-year-old Mount Wilson Astronomical Observatory on Tuesday morning, warned firefighters on Twitter, stressing that their teams were on the ground, supported by air, prepared to use bulldozers to counter the fire.

According to observatory officials, all employees have already been evacuated.

Firefighters have been fighting the fire since September 6, but it was only 3% contained, compared to 6% previously. Los Angeles County Fire Department captain David Dantic said the fire, located about 25 km northeast of downtown, has already covered more than 16,000 acres.

According to a local radio station, the flames threaten not only the observatory, but also telecommunication towers and their equipment, which cost more than a billion dollars.

Many neighborhoods near the flames have been ordered to prepare for possible evacuation as authorities feared the destruction of around 80 historic cottages in the Los Angeles National Forest.

27 fires were still ongoing across California. They have killed more than 20 people since mid-August and mobilized more than 16,600 firefighters on Tuesday.

Forest fires of unprecedented proportions are also devastating Washington, Oregon, and Idaho, and causing record pollution on the west coast of the United States.

19 | Pubs, bars and restaurants will close earlier in England

Windows 10 is inviting users outside the US to vote