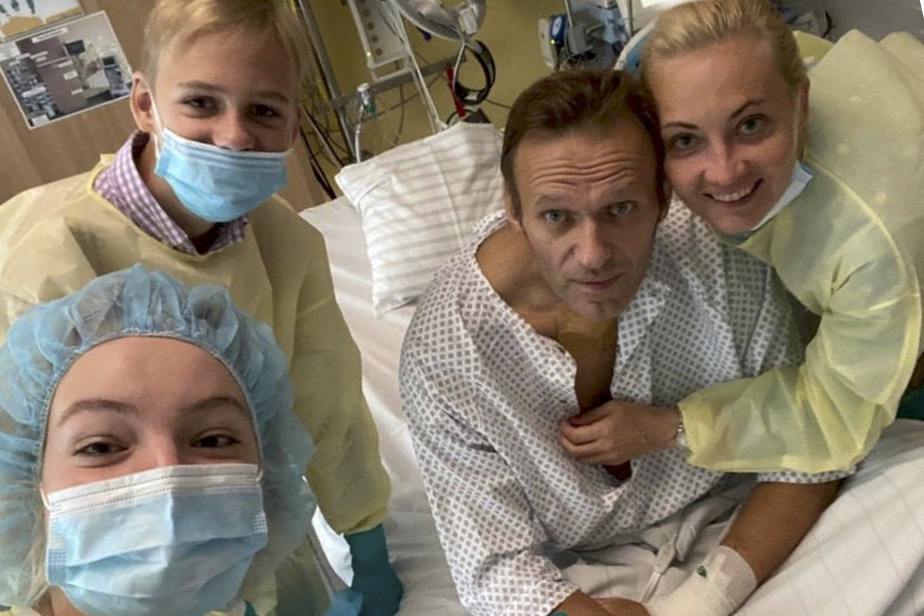 (Moscow) Russia’s foreign intelligence chief Sergei Naryshkin assured Tuesday that Moscow had no inventory of novichok, the nerve agent of the type that Germany claimed was used to poison Alexei Navalny, adding it had To ask “questions” in Berlin.

“They were destroyed according to the Protocol and Regulations of the Organization for the Prohibition of Chemical Weapons” (OPCW), said Naryshkin, quoted by Russian authorities, adding that the opposite was “disinformation”.

Mr Naryshkin also assured that “when Alexeï Navalny left Russian territory, there was no toxic substance in his body” and believed that Russia “has many questions for the German side in this regard”.

For his part, the Kremlin spokesman Dmitri Peskov spoke of Moscow’s “incomprehension”, which had not received the data on the health of the enemy requested by Berlin.

Alexei Navalny, the Kremlin’s first opponent, was hospitalized in Omsk, Siberia on August 20 after fainting on a plane that was taking him back to Moscow. In a coma, he was transferred to Germany two days later.

Berlin assures us that analysis shows that the enemy was poisoned with a novichok-type nerve agent developed by the Soviets in the 1970s.

According to Germany, French and Swedish laboratories confirmed these results on Monday. Russia denies any involvement and is asking for evidence that the enemy was poisoned.

The opponent left the Kremlin last week: on Tuesday he said on Instagram that he could “breathe” on his own for a day without help and posted a photo of himself on his hospital bed next to his wife.

Account security for American politicians and journalists has been strengthened