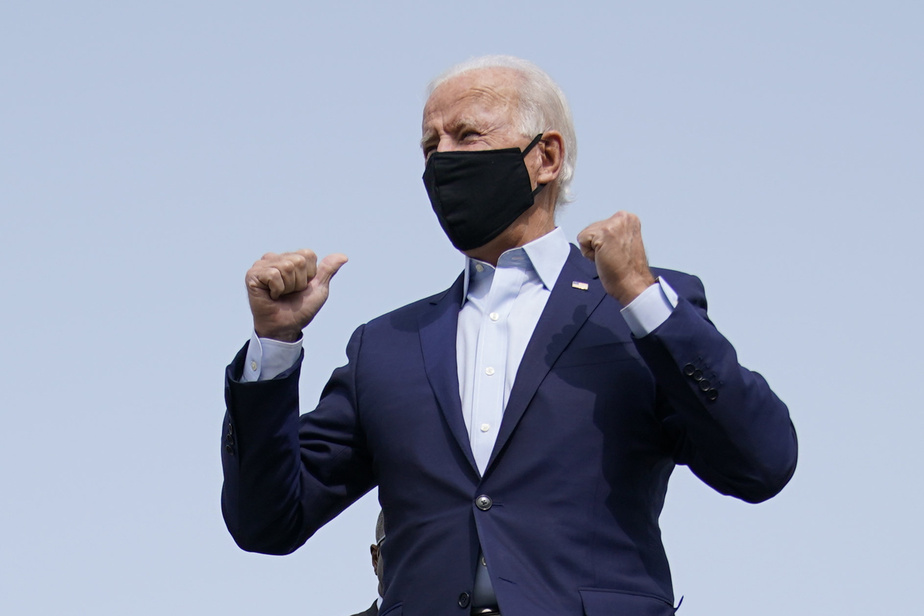 (Washington) For the first time in nearly two centuries in history, the American scientific publication, Scientific American, announced Tuesday its support for Democratic White House candidate Joe Biden, and wore down rival Donald Trump for his opposition to science and science “Rejection” of climate change.

In a scathing editorial, the monthly, which claims to be the oldest magazine that has never ceased publication in the United States, states that this decision was not “lightly” made.

But after 175 years of silence for the US presidential election, “we are pushed to do so this year”.

Donald Trump “has deeply harmed the United States and its people by rejecting scientific evidence,” writes the magazine founded in 1845, which in particular published an article by Albert Einstein in 1950.

“The most devastating example is the dishonest and incompetent response to the COVID-19 pandemic that killed more than 190,000 Americans in mid-September,” the editor wrote.

“In his denial of reality, Trump has hampered US preparations for climate change by falsely claiming that there is no such thing and withdrawing from international agreements designed to mitigate its impact,” said the magazine, which claims so Read by 10 million people around the world.

The Republican billionaire “has also attacked environmental protection, medical care, and researchers and public scientific institutions that are helping this country prepare for its greatest challenges,” the editorial continued.

“For this reason, we urge you to vote for Joe Biden, who offers evidence-based programs to protect our health, our economy and our environment,” said Scientific American. “These and other of his proposals can get the country back on track for a safer, more successful and fairer future. “”

In particular, Joe Biden suggests investing nearly $ 2 trillion in federal environmental and clean energy funding over the next decade to achieve carbon neutrality by 2050.

ISIS is persecuted in Syria and growing elsewhere, the US says