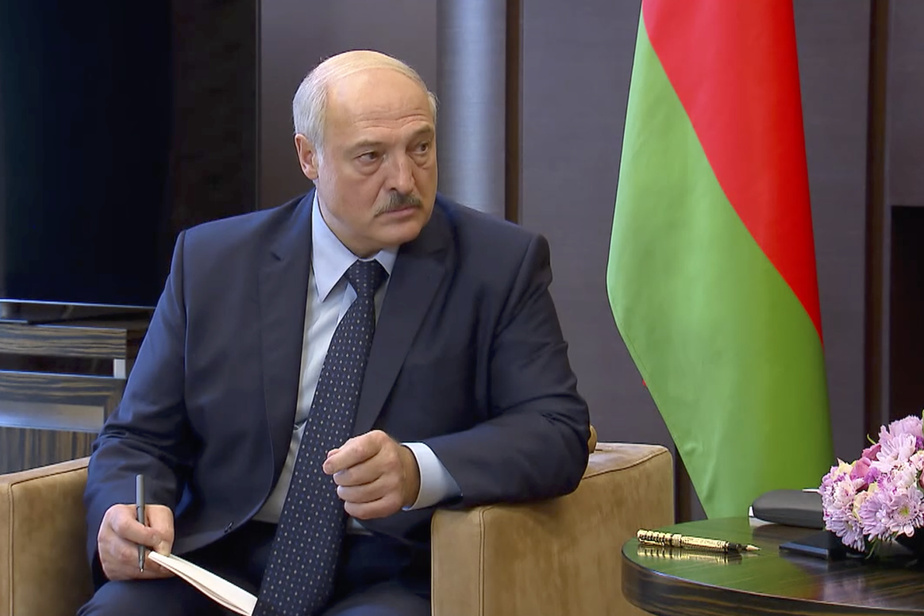 (Brussels) The European Union does not recognize Alexander Lukashenko as President of Belarus and is preparing to impose significant sanctions on regime officials in that country, the head of European diplomacy said on Tuesday.

“We consider the elections on August 9th to be fraudulent and do not recognize Lukashenko as the legitimate President of Belarus,” said the Spaniard Josep Borrell during a debate in the European Parliament in the plenary session in Brussels.

“We are in the process of imposing sanctions on a significant number of people responsible for violence, suppression and falsification of election results,” he added.

“These sanctions should be adopted before the European Council, organized in Brussels on September 24th and 25th, if we want to preserve Europe’s credibility,” he said. The decision is expected to be made during the meeting of EU foreign ministers next Monday in Brussels.

“We want a solution with which Turkey and Belarus can be sanctioned at the same speed,” he emphasized.

The EU is also carrying out a review of its relations with Belarus in order to “identify the areas where contacts should be suspended or revisited, where it has an interest in initiating and even intensifying contacts, and in supporting the people and . ” Belarusian civil society and the areas in which it can provide further assistance when it comes to a new democratic Belarus, ”added the Spaniard.

Josep Borrell condemned the ongoing repression in Belarus, where “more than 7,500 peaceful demonstrators have been arrested and 500 cases of torture have been recorded and documented”.

“If the situation continues to deteriorate, additional sanctions will be considered […] We call on the Belarusian authorities to find a way out of the crisis by ending violence and illegal detention and building an inclusive national dialogue. The EU stands ready to “support any credible initiative in this direction”. A. specified the head of European diplomacy.

“New elections under the supervision of the OSCE (Organization for Security and Co-operation in Europe, editor’s note) would be the best solution, but so far it has been impossible for us to contact the Belarusian authorities at any level,” he complained.

“Lukashenko’s determination to stay in power, with apparently growing support from Moscow, makes it difficult,” concluded Borrell the day after a meeting between the Belarusian president and his Russian counterpart Vladimir Poutine.

Netanyahu has no intention of negotiating with Palestinians, says the opposition

Navalny says Novichok was found “in and on” his body

A virtual 75th anniversary at half mast for the UN