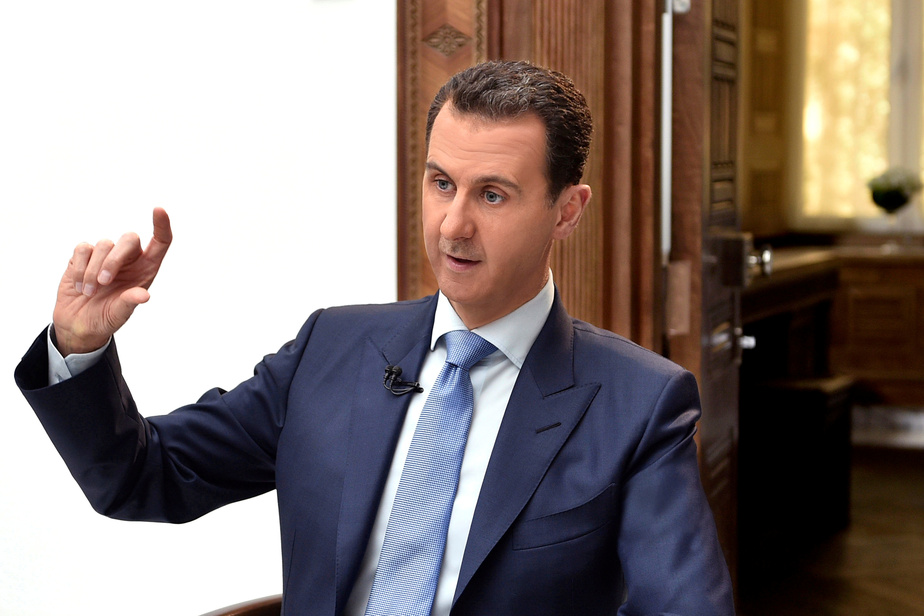 (Washington) Donald Trump said Tuesday that he was considering “eliminating” Syrian President Bashar al-Assad in 2017, but then Pentagon chief Jim Mattis was against, which contradicts what the American president had previously said.

“I would have preferred to eliminate him. I made sure it was planned, ”Donald Trump told Fox News after the April 2017 chemical attack attributed to the regime of Bashar al-Assad.

“Mattis didn’t want to do it. Mattis was a grossly overrated general and I broke up with him, ”he added.

On the contrary, in September 2018 the American president said he had never discussed the possible assassination of Bashar al-Assad with his Pentagon chief.

“It has never been discussed […]. It was never considered, “said Trump.

He was questioned in the Oval Office about a passage from the book “Fear: Trump in the White House” by journalist Bob Woodward, after which the American President called his Secretary of Defense Jim Mattis and told him this with very strong words. directly that he wanted to assassinate the Syrian President.

Jim Mattis announced on December 20, 2018 that he would be stepping down, and in particular criticized Donald Trump’s diplomatic strategy after the announcement of the withdrawal of American troops in Syria.

19 | Over 5 million cases in India, dire predictions from WHO experts

Crysis Remastered, a “Can Crysis Run” mode to challenge even the most powerful gaming PCs

Ayatollah Ali Khamenei | The war against Iraq showed that Iran “is determined to defend itself”.

19 | Boris Johnson urges the British to discipline the restrictions