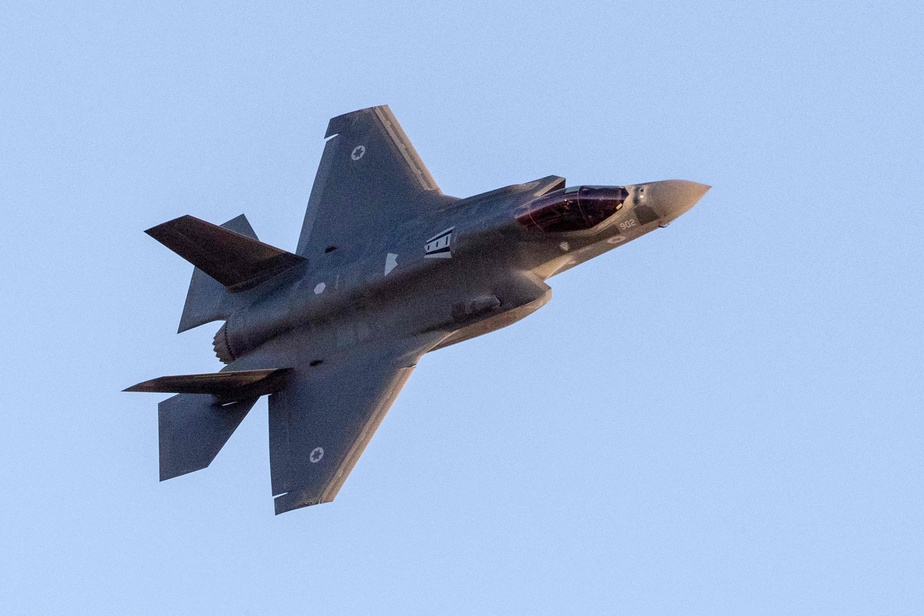 (Washington) Donald Trump said Tuesday that he would have “no problem” selling American F-35 fighter jets to the United Arab Emirates despite opposition from Israel as the two Middle Eastern countries The East needs to reach an agreement to normalize its White House Relationships sign.

“Personally, I would have no problem with it,” said the President of the United States three hours before the signing ceremony in Fox News, relaying the “many jobs” that such a contract would create on the American side.

Israel and the Emirates announced on August 13 that, under the auspices of the United States, they had reached a landmark agreement that would make the Gulf Oil Monarchy the third Arab country to recognize the Hebrew state, after Egypt and Jordan. . Bahrain decided last week to do the same.

A first imbroglio about the counterparts of such an agreement, however, arose around the American stealth fighter planes, which the Emirates had long wanted to acquire.

Has Washington committed to selling them? The secret remains.

Israeli Prime Minister Binyamin Netanyahu said he was turning down the sale in order to preserve his country’s military superiority in the region.

However, the United States also pledges not to question this qualitative military superiority, an objective now enshrined in American law.

“This is something we are discussing, it is a phase of consultation,” said Jared Kushner, the US President’s advisor and son-in-law, last week of the F-35.

He had given assurances that the US government would respect the law on Israel’s military superiority.

“But the United Arab Emirates are a great partner army with America,” he added. “You are on the border with Iran and are exposed to real threats,” he emphasized and assured that a sale was discussed “very seriously”.

20% of South Africans may already be infected