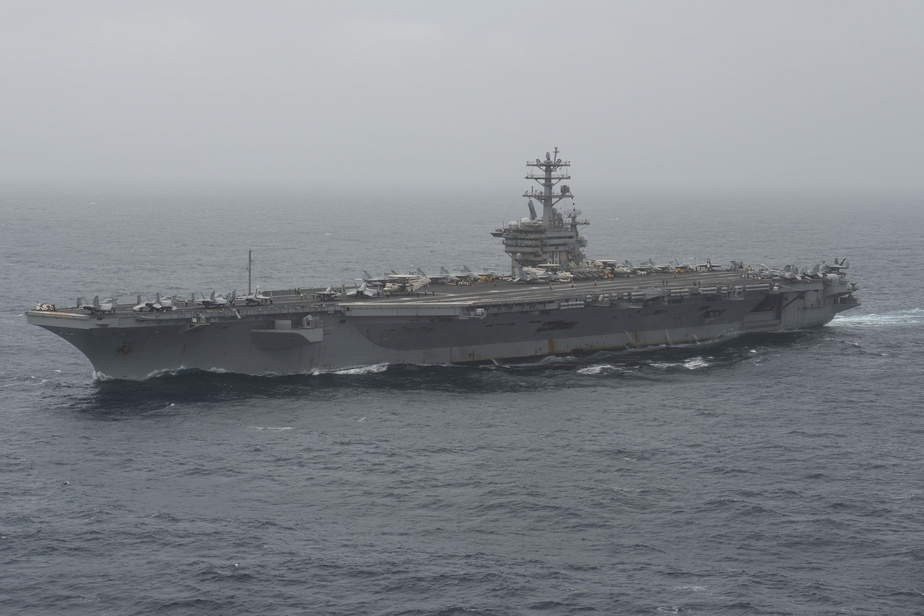 (Washington) Faced with China’s expansionism in the Pacific, the Pentagon plans to invest billions of dollars in the US Navy to make it more agile, autonomous and deadly, the US Secretary of Defense said Wednesday. Mark Esper.

Rather than investing in giant aircraft carriers that only move around a large naval air force and that are decommissioned for months of maintenance each year, the Pentagon wants ships to be built by 2045 submarines that can patrol the oceans unmanned and continuously .

“We need to invest more in building ships, which means we have to go back to a similar share of the naval budget to the Reagan era: 13%, today it’s 11%,” Esper said during a conference at the think tank headquarters the Rand Corporation.

The Pentagon’s proposed budget for fiscal year 2021 is $ 207 billion for the U.S. Navy. A 2% increase equates to an additional $ 4 billion that could be allocated each year to build new warships.

“In view of the destabilizing activities of the Chinese army, particularly in the maritime sector, the United States must be ready to put an end to conflict and, if necessary, to fight and be conquered at sea,” recalled the head of the Pentagon, recalling that the United States has set itself the goal will have to acquire a total of 355 warships over the next 10 years, compared to the current 293.

To maintain the United States’ dominance of the seas through 2045, the goal is for a US Navy “who is more balanced in their combat skills in the air, at sea and from the sea floor,” he said. -he adds.

He mentioned smaller and smaller combat ships, surface ships and submarines that can be remotely controlled or even completely autonomous, as well as increasingly powerful submarines.

Autonomous ships, like the Sea Hunter prototype first unveiled in 2016, can “fire projectiles, lay mines, conduct replenishment missions, and watch the enemy,” he noted. . “It will be a big change in the way we fight naval battles in the years and decades to come. “”

Supreme Court | Donald Trump wants to act fast, but his bet is going to be tough

“With our offer, our customers can now manage their data regardless of their location.” Guillaume de Landtsheer, NetApp France