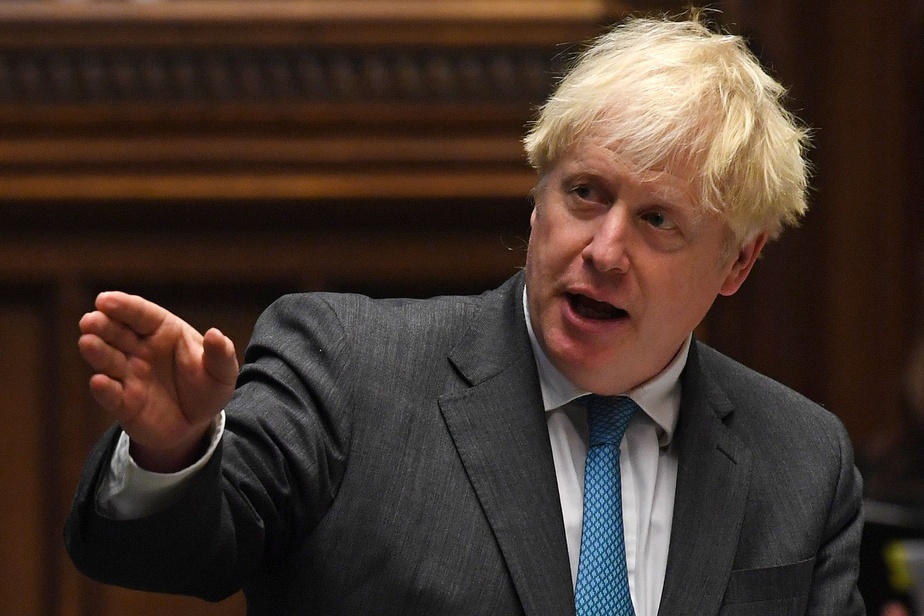 (London) British Prime Minister Boris Johnson assured Wednesday that he was “hopeful” of reaching an agreement with the European Union after Brexit, despite deadlocked negotiations and the tensions created by the repeal of a UK law.

“This is not what this country wants,” the Conservative leader said of a potentially devastating ‘no deal’ for the economy. “And that’s not what our friends and partners in the EU want from us. So I am optimistic that this will not be the result of the negotiations, ”he continued when asked by the Liaison Committee, which brings together the chairs of the various parliamentary committees.

However, Boris Johnson declined to step down on the bill that partially reversed certain obligations under the UK’s withdrawal agreement at the end of January.

This text, which it claims to violate international law, overcame a first obstacle in the British Parliament on Monday, although part of the conservative camp was rejected with 340 votes for and 263 against it. However, the further parliamentary progress of this law in the internal market appears less certain.

The Europeans threatened legal action and gave London until the end of the month to withdraw the controversial provisions questioning customs regulations for Northern Ireland, in particular to avoid re-establishing a border physically between the Republic of Ireland, a member of the EU, and the British Province.

“I prefer safeguards that guarantee the integrity of this country and protect against a possible rupture by the UK,” he said. He believed that the Europeans had “obviously failed” to guarantee the absence of a “blockade” on trade between Northern Ireland and Britain in the event of a “no deal” at the end of a transition period. End at the end of 2020.

In this context, Europeans and British are still trying to negotiate an agreement on their future trade relations. However, recent discussions have not resulted in a major breakthrough.

The two parties reiterated that an agreement should be reached in October to avoid a “no deal” which could result in customs duties between the UK and the European bloc from January 1st and exacerbate the crisis it has caused. due to the coronavirus.

The consequences of the pandemic: more than 953,000 dead