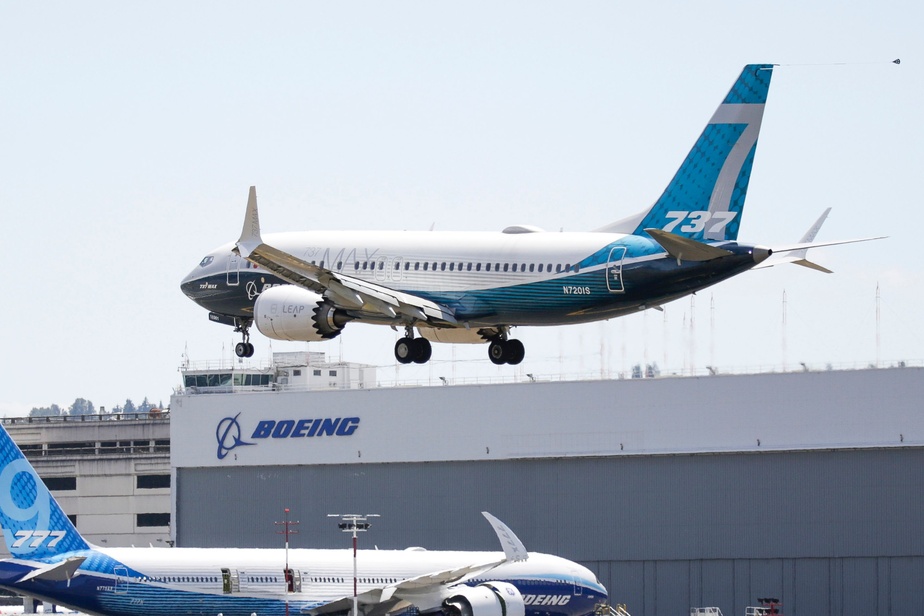 In a 239-page final report on the crashes of Lion Air in October 2018 and Ethiopan Airlines in March 2019, the result of 18 months of investigation, more than 20 hearings and 600,000-page review documents, the manufacturer is accused of “the worrying repetition of poor technical Ratings and disruptive assessment errors by management “.

The FAA is maligned there for its “many shortcomings in oversight and accountability”.

The most important results have already been presented in a preliminary report. This final version, produced by the Democrats on the House Transport Committee, details the shortcomings at all levels.

It contains disturbing revelations about how Boeing – under pressure to compete with Airbus and benefit from Wall Street – evaded FAA scrutiny, withheld critical information from pilots, and ultimately put aircraft into service. who killed 346 innocent people ”, sums up the chairman of the commission, Peter DeFazio.

He hopes that it will also bring Congress a “roadmap” for measures to strengthen flight safety.

For its part, Boeing claims it “worked hard to strengthen safety culture and restore confidence with customers, regulators and the public”.

The report highlights five main issues, starting with heavy financial pressures on the 737 MAX program to compete with the new Airbus A320 Neo as soon as possible, and pushing the aircraft manufacturer to cut costs and stick to the schedule at all costs. Production.

The document also blames Boeing’s assumptions about key aircraft technology, including the MCAS anti-stall software that was involved in the two crashes, as well as the pilots’ responses to any issues.

He also regrets the “culture of concealment” prevailing in the manufacturer and has prevented him from sharing important information with the authorities, his customers and the pilots of the 737 MAX.

Finally, the report’s authors deplore the “inherent conflicts of interest” arising from the fact that company employees perform certain tasks on behalf of the FAA, as well as the manufacturer’s excessive influence over the agency’s managers.

The regulator said in a statement on Wednesday that it has already started the transformation and is ready to work with the Commission to implement the recommended changes.

However, it is “not sure” that the FAA can do this without a “major cultural shift” in Washington, where the focus is on deregulation, said Richard Aboulafia, aviation expert at Teal Group.

“The mantra right now is to starve the beast and not give the regulators what they need,” he notes. A change of president won’t necessarily reverse the trend, he said.

The parliamentary report comes as the 737 MAX, which has been in operation since March 2019, recently got closer to a return to heaven with a series of certification flights in the US and Canada.

Once cleared for flight, the MAX will be “one of the most carefully controlled aircraft in history and we have full confidence in its safety,” Boeing said on Wednesday.

However, some relatives of accident victims remain skeptical.

The green light should not be granted “until the FAA has regained its authority over Boeing and Boeing does not introduce governance that once again emphasizes its primary responsibility, which is the manufacture of safe aircraft”. , appreciates Paul Njoroge, who lost his wife, children and mother-in-law in the crash of Ethiopian Airlines and who testified before the commission.

The FAA and Boeing should be more transparent about the certification process for aircraft so that “independent experts and the general public” can also ensure that the aircraft is safe, says Michael Stumo, who lost his daughter in the accident.

Mike Pompeo remains and signs the reintroduction of the UN sanctions

Trump finally admits that he wants to “eliminate” Assad

39 dead according to a new report