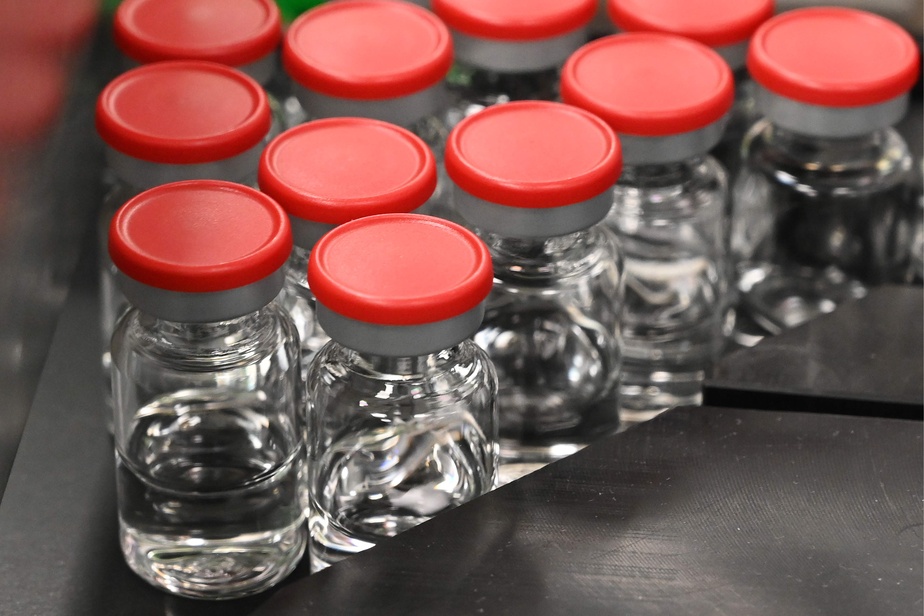 (Washington) A group of rich countries representing 13% of the world’s population have pre-purchased half of future doses of COVID-19 vaccines, according to a report released Wednesday by NGO Oxfam.

The logic of these countries is to source from several competing manufacturers as a precautionary measure in the hope that at least one of their vaccines will prove effective, but the report makes a strong stress on the difficulty that part of the vaccine will have. The world’s population is looking for vaccines in the early days, while an international pooling device called Covax, which is supported by the World Health Organization (WHO), is boycotted by Washington and has no funding.

The United States signed several contracts beginning in May, then the United Kingdom, the European Union, Japan and other countries guaranteeing the manufacture and delivery of cans in advance if the clinical trials are conclusive. Americans will even receive doses as early as October, ready to be dispensed within 24 hours of a possible health clearance.

The AstraZeneca Group, a partner of the University of Oxford, has signed most of these contracts publicly, but Sanofi, Pfizer, Johnson & Johnson, the American Biotech Moderna, the Chinese laboratory Sinovac and the Russian Institute Gamaleïa also pre-sold hundreds of millions of doses worldwide, sometimes in the form of partnerships with local manufacturers.

According to Oxfam, contracts were signed with five of these manufacturers for 5.3 billion doses in phase 3 of the clinical trials, 51% of which were for developed countries, including the above, as well as Australia, Hong Kong, Switzerland and Israel (figures do not include contracts for vaccines that are not yet in phase 3).

The rest has been pledged to developing countries like India (where the giant manufacturer Serum Institute of India is located), Bangladesh, China, Brazil, Indonesia and Mexico, according to Oxfam.

“Vital access to vaccines shouldn’t depend on where you live or how much money you have,” said Oxfam’s Robert Silverman.

Public health experts have suggested several methods of spreading it around the world: WHO wants to give each country enough to vaccinate 20% of its population. A group of ethicists suggested that priority should be given to countries where the virus is killing the most.

However, the United States has announced that it will initially offer the vaccine to all residents, not just the vulnerable and the elderly.

This type of “vaccine nationalism” was denounced by several public health officials and by the President of the European Commission, Ursula von der Leyen, in a speech to the European Parliament on Wednesday morning.

Scientist in connection with the creation of Novichok apologizes to Navalny

Hundreds of arrests during a women’s protest

Protesters challenge the monarchy with a symbolic plaque