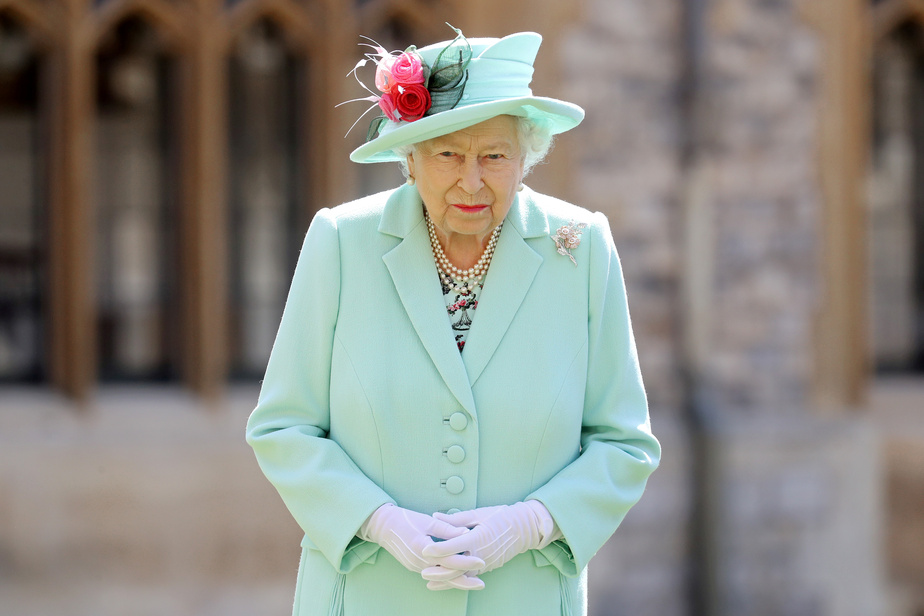 The small state of Barbados has decided to cease to be subject to the British Crown and to become a republic by November 2021. A decision the school could make? Explanations.

The days of Queen Elizabeth II as head of state of Barbados are numbered. The small Caribbean island has decided to change its constitution and to turn its back on its past as a British colony: The small state with 286,000 inhabitants wants to become a republic. “After our country gained independence more than half a century ago, it leaves no doubt about its ability to govern itself,” Barbados Governor General Sandra Mason said in a speech at the beginning of the school year on Tuesday. Local parliament. It is time to say goodbye to our colonial past. Barbadians want a Barbadian head of state. “”

Elizabeth II will therefore lose her sovereignty over the island known for its sandy beaches which, prior to COVID-19, attracted more than 1 million tourists a year. Karim Al-Dahdah, Quebec spokesman for the Monarchist League of Canada, considers the Barbados decision to be “unfortunate” and, above all, a coup de force. “It’s sad because it’s politically motivated … Constitutional monarchies are much more stable and prosperous than republics, especially in the Caribbean,” he says, adding that he would have been smarter to sound out public opinion in a referendum before one Constitutional decision is made.

In Canada there has been talk over the years of cutting ties with the British monarchy. For Karim Al-Dahdah, this dynamic is largely based on public belief that the constitutional monarchy is costly to Canadian taxpayers. “People don’t know that the monarchy costs less than a coffee per capita per year. And if we had our own head of state, there would also be costs, so the financial argument is not very convincing. “”

Marc Chevrier, professor at the Political Science Department at the University of Quebec in Montreal, notes that the idea of ​​turning your back on the monarchy is not new. “The question comes up occasionally. Australia held a constitutional referendum on transition to a republic in 1999. In Quebec, Daniel Johnson’s government proposed making Quebec a federated republic in a renewed Canadian Union. To date, Elizabeth II is the head of state of the following 15 nations in addition to the United Kingdom: Antigua and Barbuda, Australia, Bahamas, Barbados, Belize, Canada, Grenada, Jamaica, New Zealand, Papua New Guinea, St. Kitts and Nevis, St. Lucia , St. Vincent and the Grenadines, Solomon Islands and Tuvalu.

Mr. Al-Dahdah claims that the constitutional monarchy acts as a kind of “protector” and “arbiter” in the countries in which it was established. “I believe that in Canada, and especially in English Canada, there is a bond with the monarchy, with the royal family. You don’t hear large calls to make a change. After the Queen’s death there will be an automatic transition to Prince Charles. Sometimes you hear the naysayers, but I think the silent majority agrees with the status quo. “”

ISIS is being pursued in Syria and is growing internationally, the US says