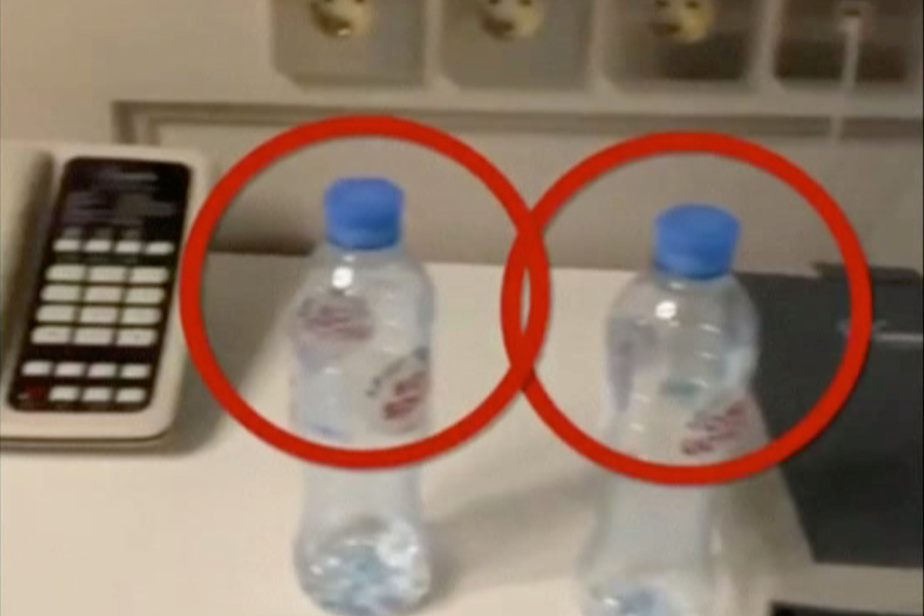 (Moscow) Alexey Navalny’s team said Thursday that traces of the toxin that had poisoned the Russian opponent had been found on a plastic bottle recovered from a hotel room he was staying in.

The 44-year-old activist was restless on August 20 on a return flight from the Siberian city of Tomsk to Moscow, where he had come to support candidates in local elections and conduct an investigation into the corruption of local elites.

His team announced on Instagram on Thursday that traces of a Novichok-type nerve agent had been found on a “normal plastic water bottle” that was picked up from Alexey Navalny’s hotel room in Tomsk.

She states that these traces were identified by a German laboratory “two weeks later”.

The news is accompanied by a video showing followers of Alexei Navalny searching a hotel room and grabbing possible clues before police can visit the scene. It was filmed shortly after the opposing team learned of their discomfort.

“It was absolutely clear that Navalny was not ‘easily ill’. […]We decided to collect everything useful and pass it on to the doctors in Germany, ”explains the Navalny team.

“It was also clear that there would be no investigation in Russia,” she added.

“Now we understand that (his poisoning) took place before he left his room to go to the airport.”

The Russian opponent Alexeï Navalny published a first message and a photo of him on his hospital bed in Germany on Tuesday and was pleased that he can breathe alone again.

A German military laboratory concluded on September 3 that it was poisoned by a Novichok-type substance developed for military purposes during Soviet times, which Moscow denies.

French and Swedish laboratories confirmed the German results, so Paris and Berlin again insisted on the need for a Russian investigation.